It's been one week since singer/actor Justin Timberlake was spotted on Bourbon Street inappropriately flirting with his Palmer co-star Alisha Wainwright... WITH HIS WEDDING BAND OFF HIS FINGER! Yikes. 😬

His rep claims that “their marriage will survive. He feels guilty and will make it up to her" but we don't know. The pics and video that surfaced are low key heart-breaking:

The Raising Deon actress definitely seemed cozy about getting so close to very-much-married JT, but her publicists insists “there is no validity to the speculation.”

The pair are in New Orleans filming a movie and clearly this borderlines life-imitating-art of some sort. Jessica Biel, 2000 miles away from her hubby, was spotted for the first time since the situation and seemed to be just fine. 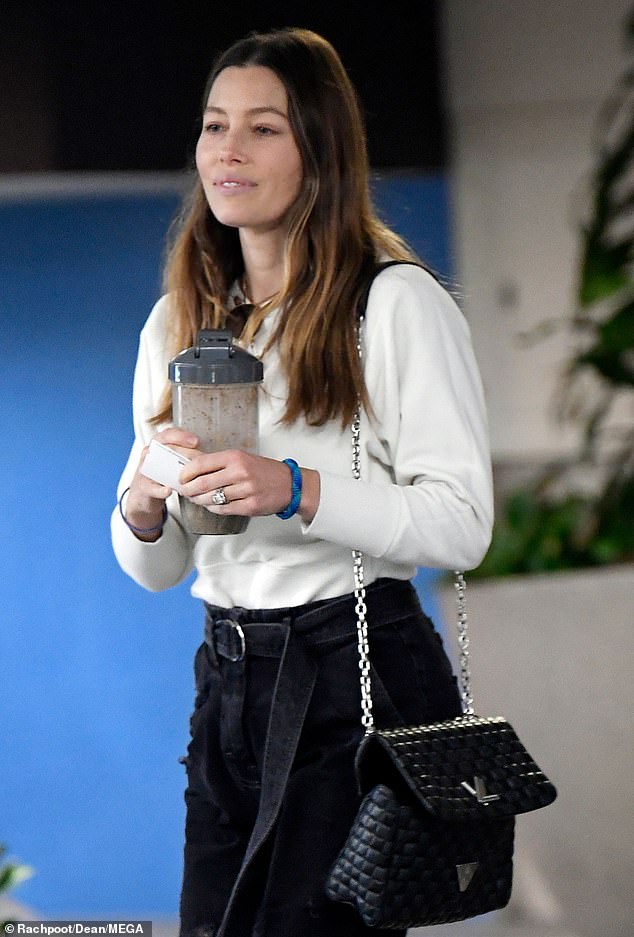 It appears Biel has her poker face on as an E! News source claims:

"They are downplaying everything and trying to laugh it off as nothing. But it was definitely inappropriate and something that would make any wife uncomfortable," a source shared with E! News. "He had too much to drink and got carried away."

At the same time, the insider assures us that Justin and Jessica are "going to move on from this."