According to sources close to TMZ, the man pictured below is still in custody at Clark County Jail on felony charges for threatening none other than singer Miley Cyrus. He was jailed after Miley's team spotted him out in the audience at our own iHeartRadio Music Festival. He was mainly a serious risk due to the nature of his tweets; seriously, the man said he was going to resurrect Michael Jackson and Prince and Tupac so that they can all party together with Miley. But it gets worse... TMZ revealed that David Rumsey told Miley's team that it's "his life mission to impregnate her." 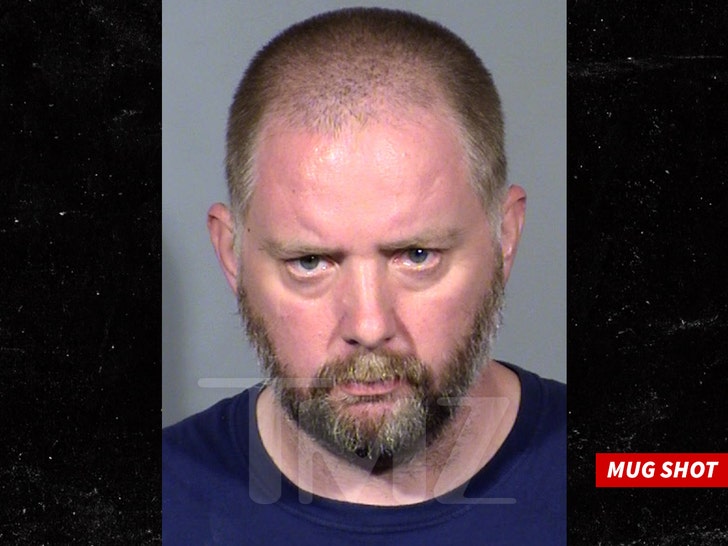 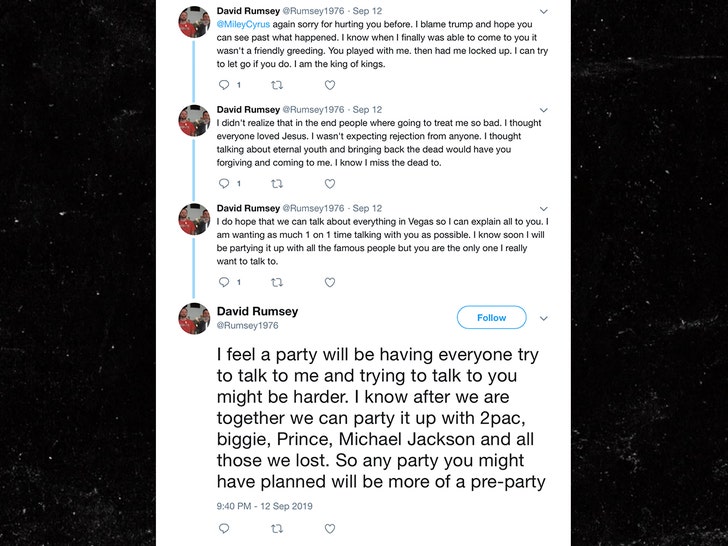