Can you believe it's been just a few days since TMZ caught up with Jersey Shore star Ronnie Ortiz-Magro and his girl Jen Harley and reported they're back together? They've been off-and-on again due to some domestic issues. Here's video of them leaving a restaurant in Beverly Hills:

Fast forward to last night, yet another incident... and maybe the one to take the cake. TMZ reports the reality star slapped and punched Jen, resulting in her alerting authorities. Officials told the tabloid he went on a rampage after cocaine use; at one point he had their 18-month-old baby Ariana in one hand and a knife in the other while changing Jen.

When cops arrived he locked himself in the house with the child and it took busting the door down and tasing him to arrest him. 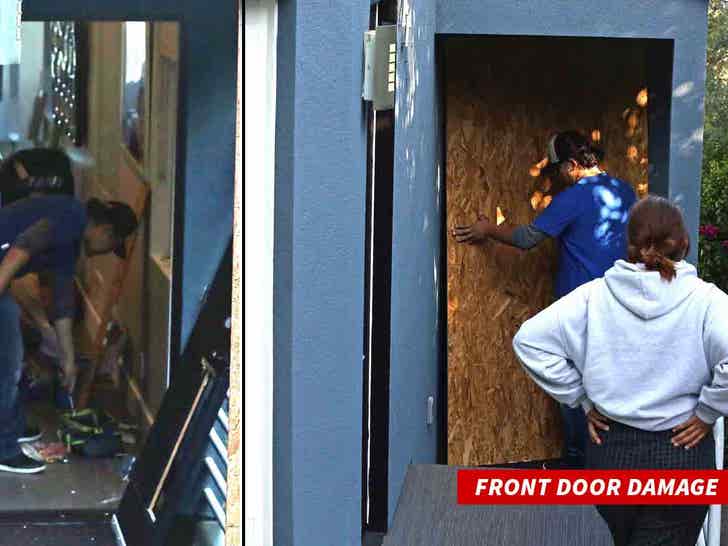 Ronnie was charged with kidnapping and his bail was set at $100K. He's now out of jail and is denying using the knife on Jen. He claims he was protecting his daughter.