Shawn Mendes and his team had to cancel a concert date in Sao Paulo, Brazil due to laryngitis, but the singer definitely still put on a show for the fans!

Pictures and video surfaced of the "Señorita" singer baring almost all as he waved at fans and blew kisses from his hotel balcony in nothing but his Calvins. Just Jared got the pics: 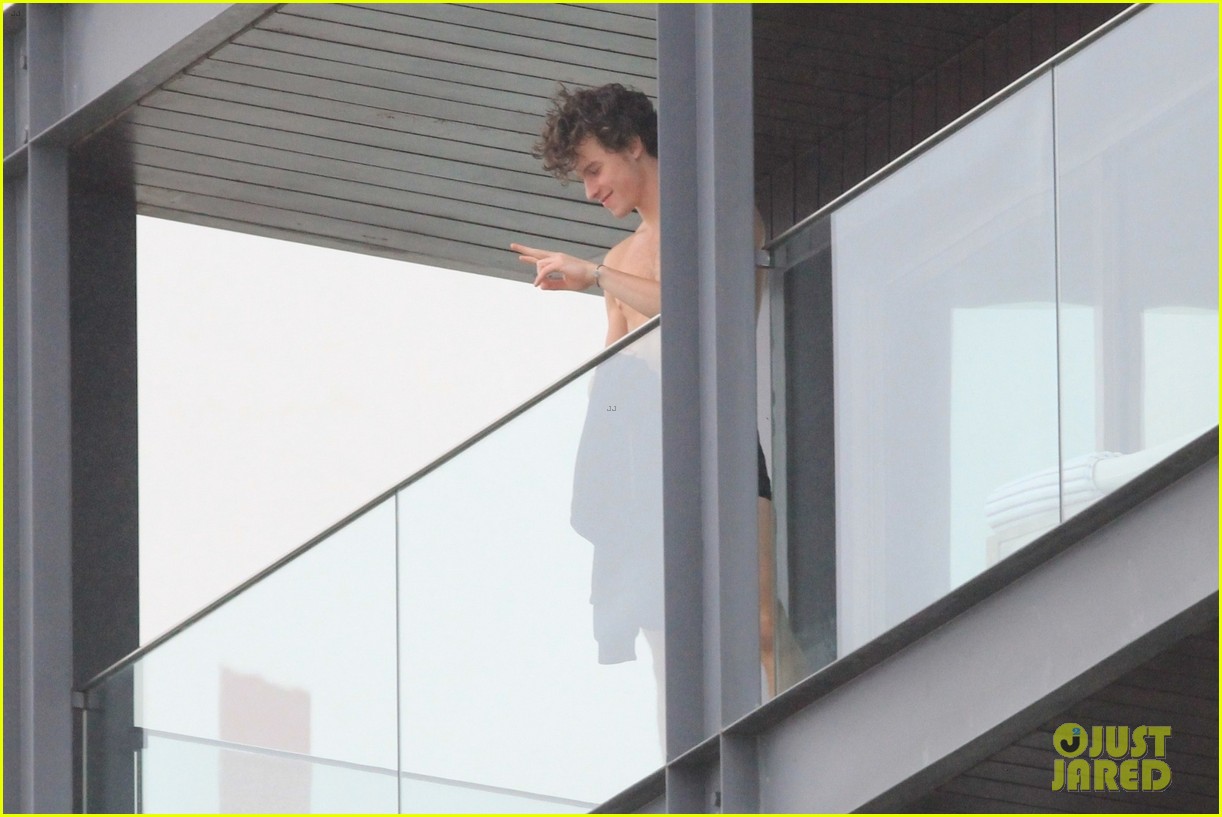 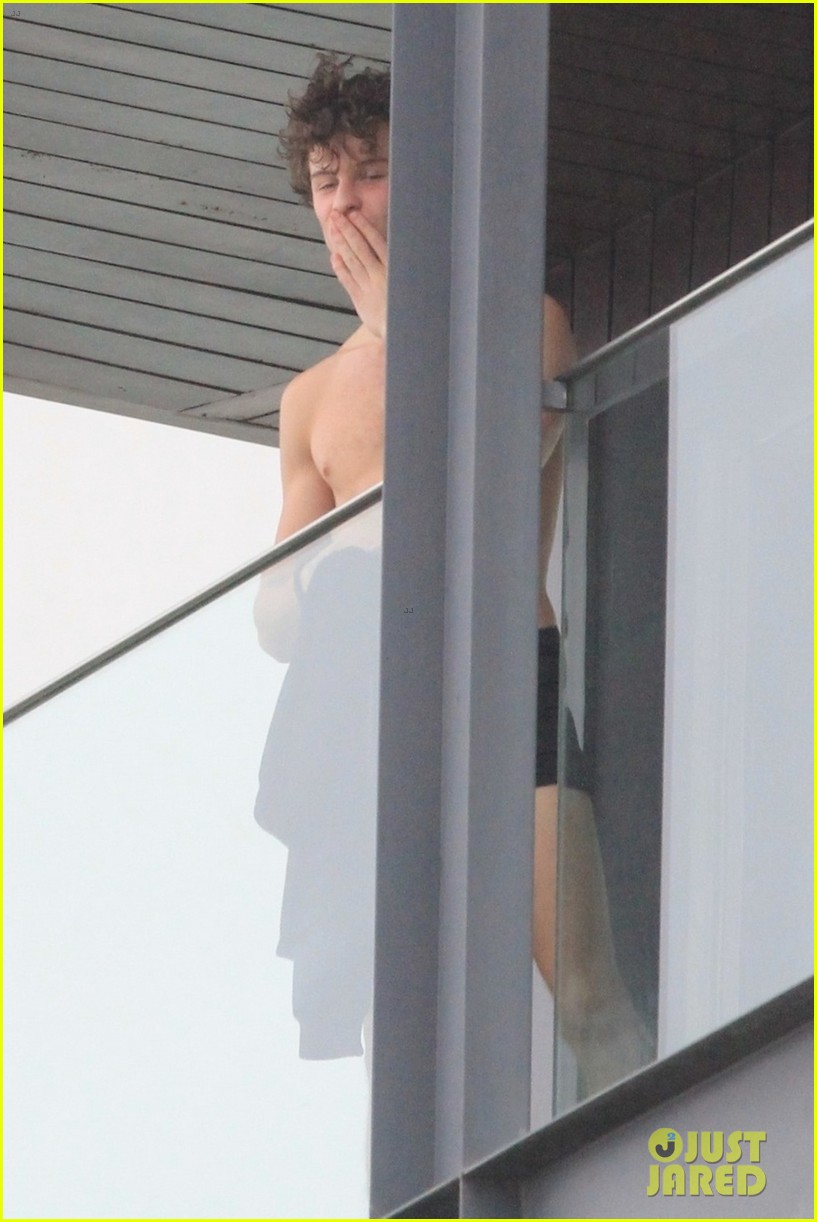 You might recall this isn't the first time Shawn strips down to his skivvies; he was featured in a Calvin Klein ad just this year: