It wouldn't be the 2022 iHeartRadio Awards without a performance from the one and only Megan Thee Stallion! The iHeartRadio Trailblazer Award recipient was introduced by a fellow Houston legend, Kelly Rowland. Clad in a gorgeous red leotard, the critically acclaimed rapper kicked off with her performance with "Megan's Piano," with a giant-sized oven behind her.

As she transitioned to her latest single featuring Dua Lipa, "Sweetest Pie," Meg actually pied one of her dancers in the face before walking down the stage to show off her incredible knee strength. And in true Hot Girl fashion, Meg bookended her performance by twerking on a piano!

Meg racked up three more nominations for Tuesday night (March 22) including Hip-Hop Artist of the Year and TikTok Bop of the Year. Her fandom, known as the #Hotties, was also nominated for Best Fan Army.

The night was hosted by LL Cool J, who honored Jennifer Lopez with the 2022 iHeartRadio Icon Award. Click here to see a list of the night's winners and click here to see them stun on the red carpet. 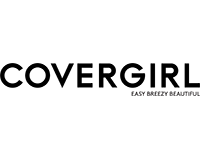 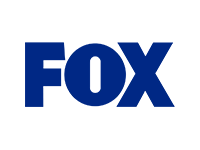 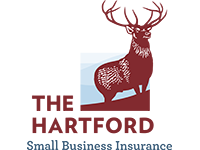